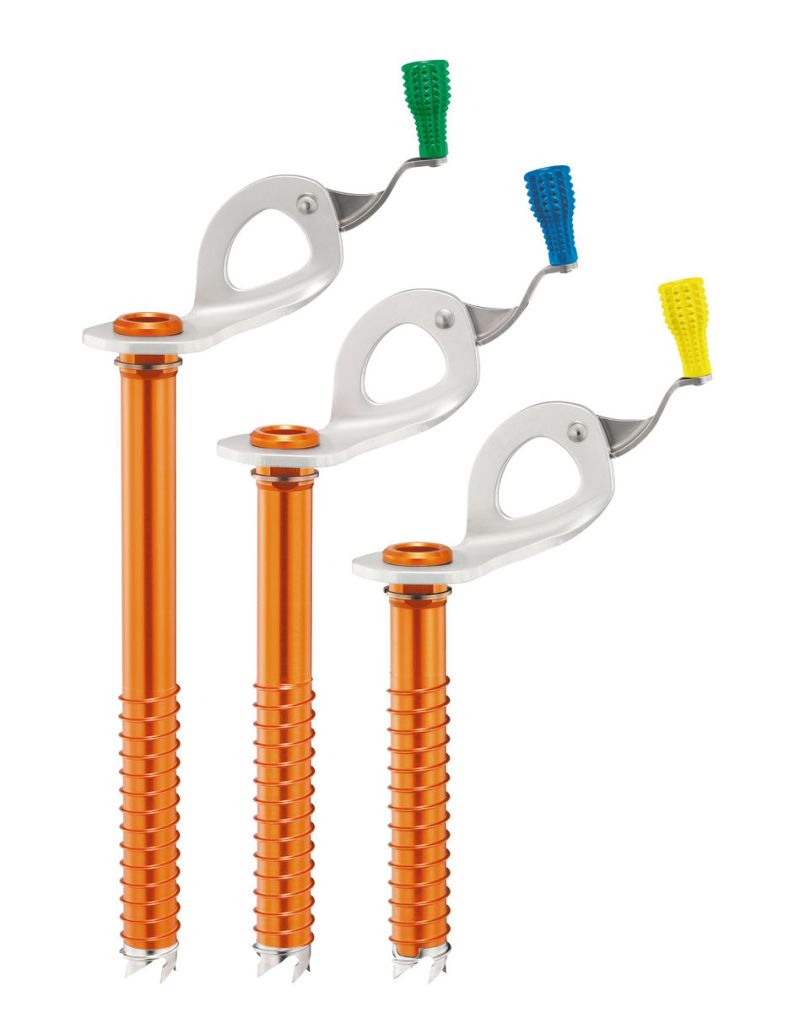 Now and again I get to test a piece of kit that turns out to be truly impressive and in the case of the Laser Speed Light ice screws from Petzl, this was one of those times…

People may rightly wonder why I’m getting so excited. What’s special about a metal tube with a hanger and hasn’t this been done (and done well) before? Well yes I suppose it has, but anybody who has been unlucky enough to place a poor quality, poorly designed and difficult to use ice screw whilst hanging on steep ground, will know that good ones are a God-send!

The Laser Speed Light Ice Screw from Petzl is swift to place:

With ice screws you want them to be placeable one handed, to start easily and wind in fast. Then you can stop feeling quite so gripped! A bonus is if they rack nicely and even better if they don’t weigh too much. Something with a handle to help wind them in is a pre-requisite unless you’re placing it with 2 hands, and even then it’s just better. 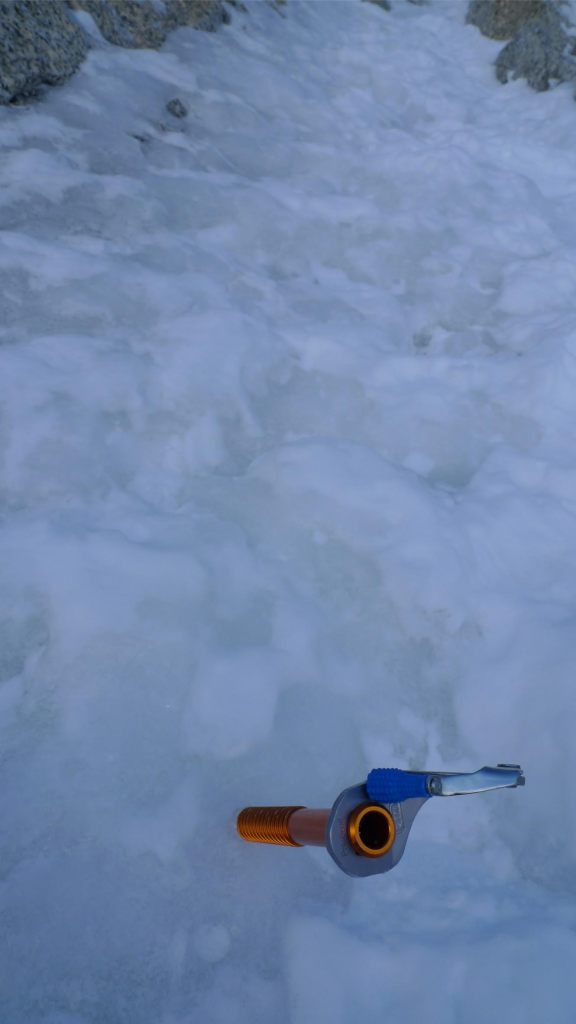 So why are the Laser Speed Light ice screws so damn impressive? Well, first of all they’re incredibly light, secondly they are probably the easiest screw to get started (out of all the ones I’ve used) and thirdly the fold out out handle helps you razz (wind!) them in, in no time at all. They also rack nicely on your ice screw clipper racking system. Perfect!

When I say these things are light…I mean really light. That is, when compared to other screws from other brands (e.g., BD Turbo Express) but also compared to Petzl’s standard Laser Speed screws too. As a comparison for a rack of 10 ice screws;  5x 13cm screws, 4x 17cm and 1x 21cm here are some figures:

The numbers are pretty conclusive, showing a hefty weight saving against the competing brand!

So if the Laser Speed Light screws are the easiest to place and the lightest by a long way, then why would you buy anything else? Well, the only downside I can really see is durability with the aluminium tubes and threads being less durable than steel ones. And I have definitely noticed that they ding and mark easier than stainless screws. Being careful when packing and using a fabric tube style protector whilst they’re in your pack, is a good idea as is not throwing them down on rocks or scraping them up a mixed chimney. All these things will help with their longevity. Look after them and they should last a while.

I’d go for a set of Petzl Laser Speed Light ice screws over the competition now as the weight saving, particularly on big alpine faces and long, hard ice pitches is an absolute winner. They rack and place like a dream too. They are the easiest screws to place of any I have used. They’re also a great choice for glacier travel, ski touring and ski mountaineering. 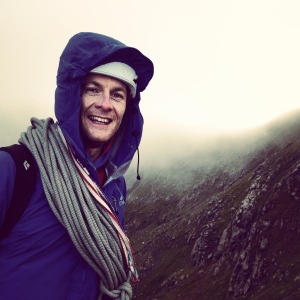 Kevin Avery has been climbing for over 20 years. He loves all aspects of the sport from sunny cragging to Alpine north faces and bouldering to ski mountaineering. Kev has a keen interest in all things gear, he is Gear Editor at Climb Magazine, enjoyed a spell as Gear Editor at UKClimbing.com, is a trainee IFMGA Mountain Guide and highly active in the outdoors. He likes to test kit to destruction. When not climbing he enjoys running in the hills and cycling. He’s also partial to a decent pint of ale (but that’s a secret).